April 15, 1913 Ferry pilot Louise Sacchi was born. Sacchi flew planes across the Atlantic and Pacific oceans over 340 times, more than any other non-airline pilot. Her record 17 hours and 10 minute flight from New York to London in a single-engine plane still stands. “Men were the only ones then who were supposed to be daring and take chances when they were young,” she said. “My friends told me I was being silly. Women weren’t supposed to have adventures.” 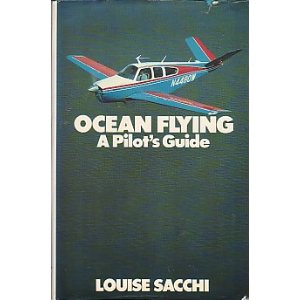