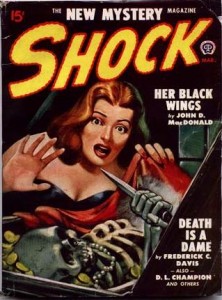 I have a confession- 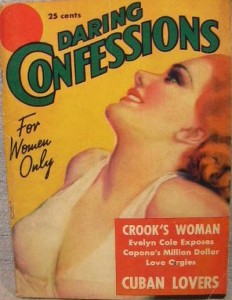 For me, like a lot of other novelists, plotting used to feel IMPOSSIBLE. As unfathomable as an algebra problem. And just as bound up by some weird set of rules I thought I’d never understand. END_OF_DOCUMENT_TOKEN_TO_BE_REPLACED Are you a plotter or a plunger? Can I see a show of hands for each category?

I’ve always hated that question a little because I just don’t get it, at least for my own writing. Plotters plan ahead, arranging the sequence of events in their novels with the precision of a German train schedule. Plungers take a blind leap off a cliff and write whatever their heart tells them to put on the page.

There are sound neurological reasons storyboarding works for some of us. It literally probes the deepest recesses of the creative mind. How?

A human brain is a mysterious thing and as a writer I’m always looking for ways to push inside my unconscious, to lift the veil between what I know on the outside and what my heart and mind know about my story on the inside. I’m trying to enter “the flow”. Even though I’m no great shakes as an artist drawing a scene is a powerful tool to lead me through the curtain into “the understory”. END_OF_DOCUMENT_TOKEN_TO_BE_REPLACED

Recently I had the chance to speak with Candlewick Press editor Kaylan Adair.

Kaylan has edited a number of outstanding middle-grade novels including Down Sand Mountain by Steve Watkins, Small As An Elephant by Jennifer Richard Jacobson and the upcoming Garden Princess by Kristin Kladstrup.  She was even the American editor of A Monster Calls by Patrick Ness, a novel that straddles that tricky YA/Middle-grade line. END_OF_DOCUMENT_TOKEN_TO_BE_REPLACED 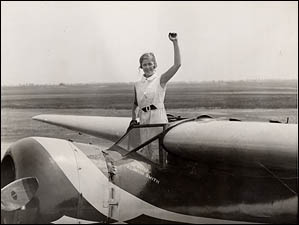 With grit, passion and determination these ladies SOARED.

And you can SOAR too! 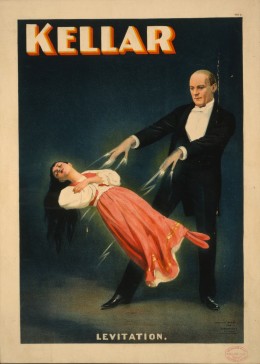 We’ve all seen the act. The magician waves his wand over the prone body of his lovely assistant and suddenly she rises, suspended in mid-air. He sweeps a hoop across her. “See? No wires!”

And we believe. The woman is floating. The magician is MAGIC.

Rationally we know this cannot be true. There’s no such thing as magic. Women don’t float. But still…

That’s the power of fiction. The power to suspend disbelief. END_OF_DOCUMENT_TOKEN_TO_BE_REPLACED

Would you cross a black cat’s path to get to a wonderful book?

Tami Lewis Brown writes daring books for dangerous readers. SOAR, ELINOR! is the true story of pioneer pilot Elinor Smith, and THE MAP OF ME is a middle-grade novel about two sisters, one stolen car, and a whole flock of chickens.

There are loads of fun, daring, and dangerous things to do on this website. Explore 365 Fabulous Feats of Female Flying… one amazing achievement for every day of the year HERE. Download a free Women’s History Month Activity Kit for your class, troop or reading group. Watch trailers for Soar, Elinor! and The Map of Me. Plus find a whole lot more, on every page.

December 31, 1934 Helen Richey became the first woman to pilot a scheduled airmail flight, traveling from Washington, DC to Detroit, Michigan. Richey had set a women’s endurance record of over ten days with co-pilot Frances Marsalis and won the National Air Meet for Women. December 29, 1932 Ruth Nichols became the first woman pilot of a commercial passenger airline, flying for New York and New England Airlines. Nichols broke many other records, including beating Charles Lindbergh’s record for a cross country flight. During the course of her career she flew every type of aircraft from glider to supersonic jet.